Function of the Finned Tube

The working pressure of many finned tubes depends on the material and wall thickness of the base tube, but is also related to the type of finned tube. Rolled (aluminium and copper base tubes) have a very low pressure resistance and are not suitable for air coolers. The inlay base tube has a rolling groove and the working pressure decreases with increasing working temperature.

Compressed air, water vapour or high pressure water is generally used to clean the air side of the finned tube of dust and dirt. This approach requires the fins to have a certain degree of rigidity. 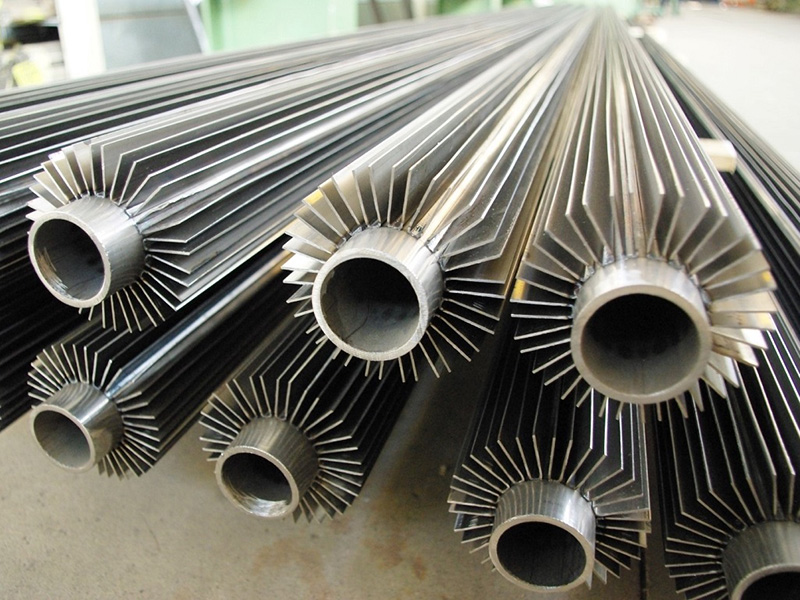